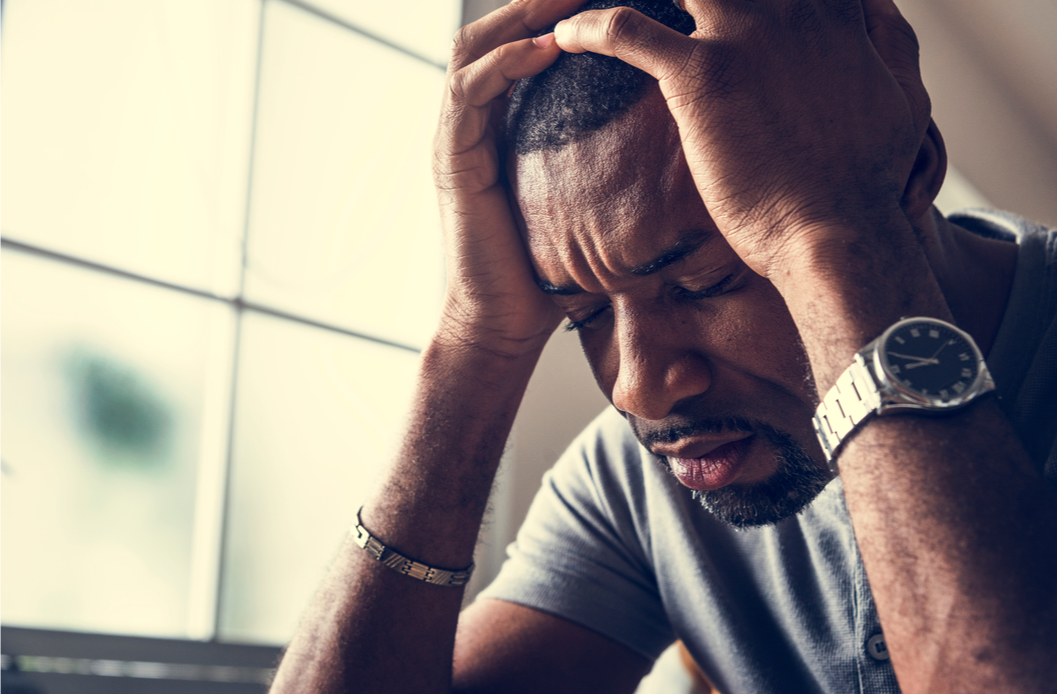 Depression is a common mental illness that affects many people. The main symptom of depression is persistent sadness, anhedonia and lack of motivation. Many factors can lead to depression, and the symptoms vary from person to person.

Why does it happen, and how can we treat it?

Depression often results from changes in a person's life, such as the death of a loved one, losing a job, changes in a relationship, change in life role, etc. Other causes include physical illnesses such as heart disease, cancer, rheumatoid arthritis, AIDS, diabetes, Alzheimer's disease, kidney disease, cancer, stroke, and arthritis. All of these may affect a person's emotional health and lead to depression.

Depression can result from many different factors. In most cases, these factors could be hereditary.

While there are treatments for depression such as therapy or medication, alternative therapies focus on wellness and healing rather than treating the symptoms alone.

Although this treatment sounds like something out of a sci-fi movie, it uses simple MRI technology and can be a very effective alternative treatment for Depression. Transcranial magnetic stimulation (TMS) involves giving bursts of magnetic stimulus to the brain. By altering the magnetic field in the brain, TMS can trigger a chemical release that assists a person to feel less depressed. Transcranial magnetic stimulation can reduce depression symptoms by up to 50%. This is a powerful alternative to antidepressant medications, which may have deleterious side effects and often are less effective than TMS.

This form of therapy is used in both clinical and non-clinical settings. It is commonly used for depression due to its positive effect on reducing symptoms and helping people overcome their current maladies. This involves reconfiguring negative thoughts which influences our mood.

Exercise has a myriad of effects on a person's mood. It increases endorphins, which gives an active, feel-good feeling. Exercise increases the production of serotonin, which is known to decrease depression. Although exercising isn't a long-term solution to depression, it can help a person feel better in the short term. Regular exercise can also reduce blood pressure and help manage weight.

Eye Movement Desensitization and Reprocessing (EMDR) is a clinical technique used to treat PTSD. It has been used as an alternative treatment for depression since 1995 and is recognized as a low-risk treatment that can produce measurable gains in a short period. EMDR is an efficient way of treating depression and can address symptoms of depression, from feelings of hopelessness to lack of energy.

Several studies have confirmed EMDR as an effective treatment for mild depression. This treatment allows the patient to resume daily functioning by diverting the focus from negative to more productive endeavors.

Hypnotherapy is a treatment that involves performing a series of guided and personalized hypnosis sessions. This treatment focuses on a person's subconscious mind and can be used as long-term therapy to stop and reverse depression and other psychological conditions. The main objective of hypnotherapy is to access subconscious negative thoughts and bring them to consciousness and process them to resolution.

Overall, the research on alternative therapy for depression has shown positive benefits. It can help with depression by reducing negative thoughts, improving physical health, and improving mental health, even if depression is not the underlying issue.