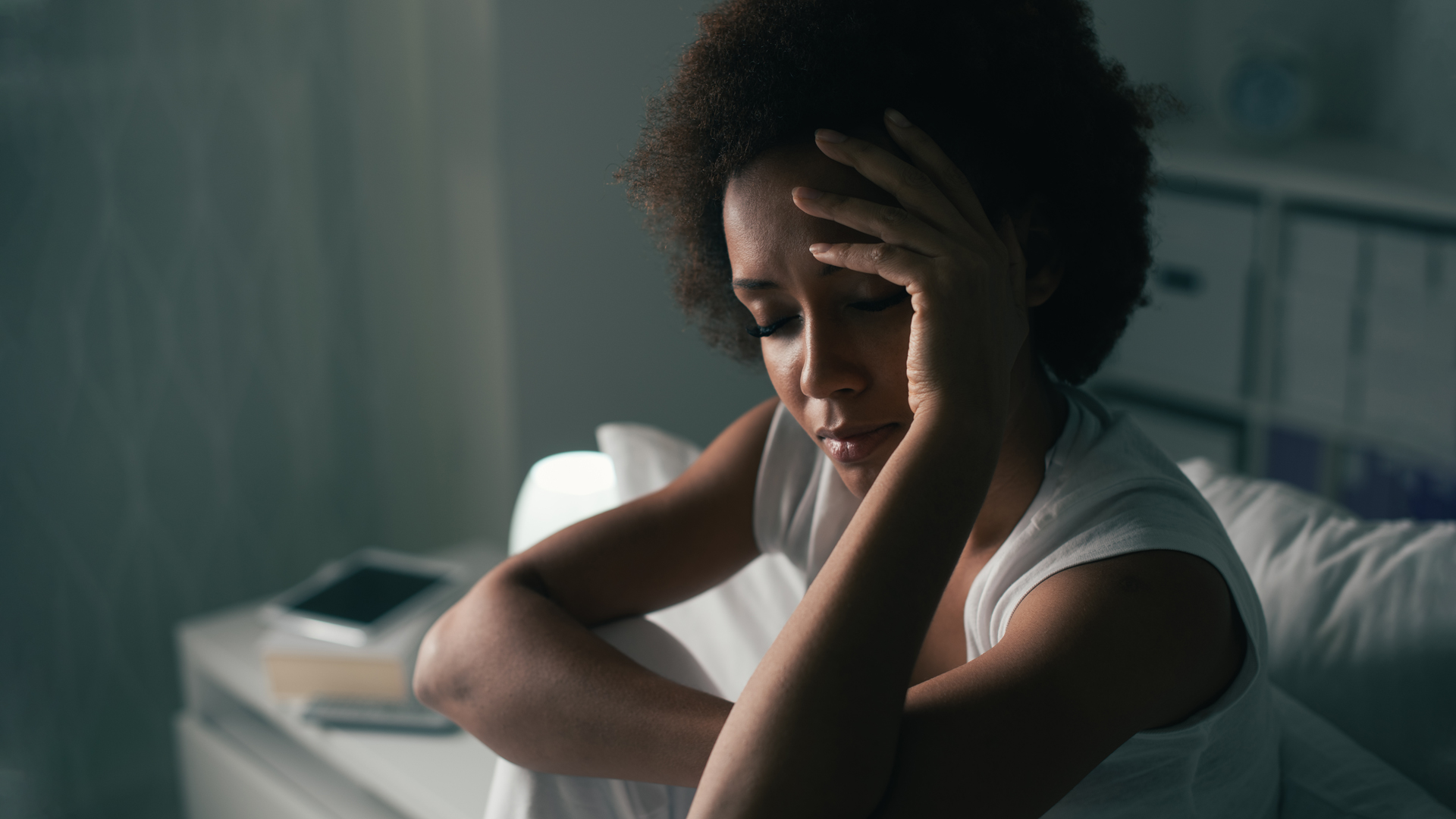 ANXIETY DISORDER: WHAT ARE THEY AND WHAT CAUSES THEM?

What is an anxiety disorder?

Anxiety disorders affect different people at different times in their lives. Anxiety disorders are common in people who are middle-aged or older and are more common among people with a mental illness. Anxiety also affects young children who are plagued by nightmares, fear of the dark, and imaginary friends which could be normal or age appropriate. Children experience a range of emotions, and they’re often unable to understand and communicate their feelings. As children grow older, they may develop anxiety disorders, which may be triggered by outside forces such as school, bullying, or a change in routine.

What are the general symptoms?

The following signs and symptoms are common among those anxiety disorders.

Anxiety disorders are related to how your brain processes information. That is why you might get anxious when you are sitting in class waiting for your turn to speak. And it’s why you get nervous at the dentist even though it is nothing serious. Anxiety disorders can arise from certain triggers or stressful situations that interfere with your normal life. Examples of stressful situations might include worrying about job security, an upcoming test, being in a room with lots of people, or having a phone conversation with a potential employer. Symptoms of anxiety disorders vary from person to person, but they are generally exaggerated, making you feel less calm or unable to be in control of your surroundings..

What are the types of anxiety?

Panic Disorder: Panic disorder is characterized by a sudden episode of feelings of impending doom including death like situation. Panic attacks can last from minutes to hours, and there may be a pattern of recurrence, such as an increasing number of attacks in the same week or associated with a triggering event. Panic attacks can be triggered by physical or psychological factors, such as thinking about a stressful situation or anticipation of a panic episode.

Phobia-related disorders: Phobias are persistent, unreasonable fears. These include fears about snakes, heights, flying, rejection, dead bodies, germs, people, closets or blood. A phobia typically begins in early childhood or adolescence and persists through adulthood, but some people can overcome their phobias with therapy. Generally, fear is related to a perceived threat. Phobias vary widely in intensity, duration, and anxiety triggered by the phobia. They can make everyday life challenging as they interfere with a person's ability to function normally.

The body's response to anxiety has a positive impact on well-being. When you feel anxious, permit yourself to feel this way. By accepting anxiety as part of life and permitting yourself to feel the discomfort, you're able to get through it.

What are the treatments?

Some anxiety disorders are more common than others, but all of them can have serious negative impacts on people’s lives. These disorders can be treated but it takes an experienced psychiatrist to determine the right treatment for you.