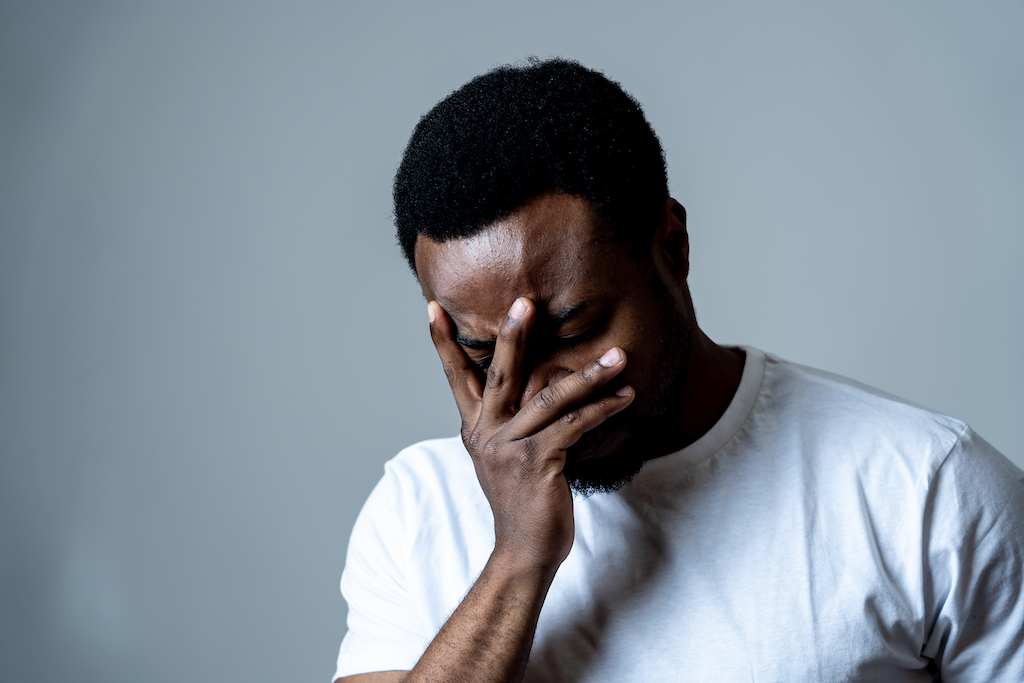 People refer to the term depression even for the slightest bit of sadness, when often it is just a bout of mood swings. Does that mean depression isn’t for real? Not at all. On the contrary, it is a critical mental health disorder people suffer from around the world.

In simpler terms, depression is the feeling of extreme sadness that lasts for more than a couple of weeks. It is more than being dejected and feeling the blues every now and then. This condition is treatable with appropriate medical intervention under the guidance of qualified mental health professionals.

Amidst the COVID-19 pandemic, in the US, the symptoms of depression surged to over 40% in December 2020 compared to 11% in January 2020. However, people worldwide have understood the gravity of this condition as they are coming out, accepting that they suffer from it and are trying to get help.

What Are the Symptoms of Depression?

The biggest challenge is to figure out when you or someone you know is showing symptoms of depression. Since depression has no physical form and the symptoms are often misunderstood, it rarely gets the attention it deserves.

The extremes of depressive symptoms are such that some people become aggressive, while some slide into self-isolation. As the condition progresses, the person suffering from it starts to show signs indicating that he/she is dealing with some form of depression. Here are some of the symptoms to observe.

There may be multiple reasons for someone to have depression. The common causes that lead to this disorder are:

Symptoms of depression in younger children may be constant clinginess, irritability, being underweight, pains and aches, and refusal to go to school or avoiding social gatherings. While in adolescents, the symptoms are a little different such as irritability, addiction to alcohol or recreational drugs, withdrawal from friends, poor academic performance, self-harming behavior.

How Can Depression Be Treated?

People can overcome depression with appropriate medical attention from mental health professionals. Treatments for depression include,

Depending on the condition of the person, the various treatments available are:

With increasing awareness of depression as a disease and the emergence of effective treatment, those suffering from it are now becoming empowered to seek out intervention for the same.

Transcranial Magnetic Stimulation is an effective treatment that has been FDA approved for a number of years and has proven groundbreaking as a mode of treatment for depression.

So, reach out to people, consult the right mental health professionals because mental wellbeing is as important as physical wellbeing. Seek help, stay safe.